Revision rhinoplasty, also called secondary rhinoplasty, is a second, third, etc. nose surgery aimed at correcting the result of a previous unsuccessful operation or making improvement to the nose after a not-so-bad nose job.

Most revision rhinoplasty candidates have had a previous unsuccessful or ‘botched’ nose job, either having caused them medical complications or created a deformity or asymmetry in their nose.

In the same way, a substantial fraction of rhinoplasty patients traveling to Iran are seeking a revision surgery after having a botched nose job somewhere else (see the cases of Veronica, Julia, Ian, and Seba). This is while the satisfaction rate is high among patients receiving rhinoplasty in Iran, mainly because of the professional competence of Iranian nose surgeons. This makes patients less likely to have to undergo a second surgery in the future.

Collaborating with some of the best rhinoplasty doctors in Iran (all with at least 12 years of experience), AriaMedTour offers guaranteed rhinoplasty, which means patients whose nose reshaping surgery result is not satisfactory due to medical malpractice on the part of the doctor, or his team, will be provided with a revision surgery, as well as all travel services, all free of charge. 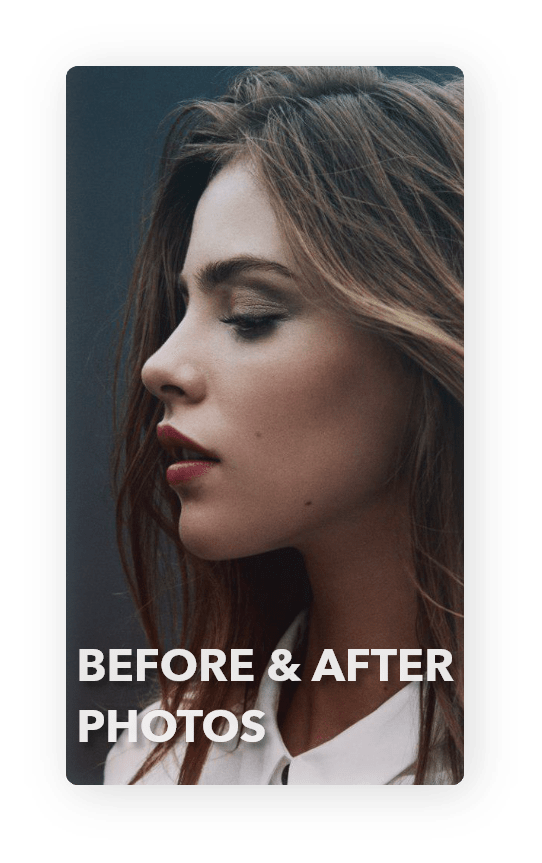 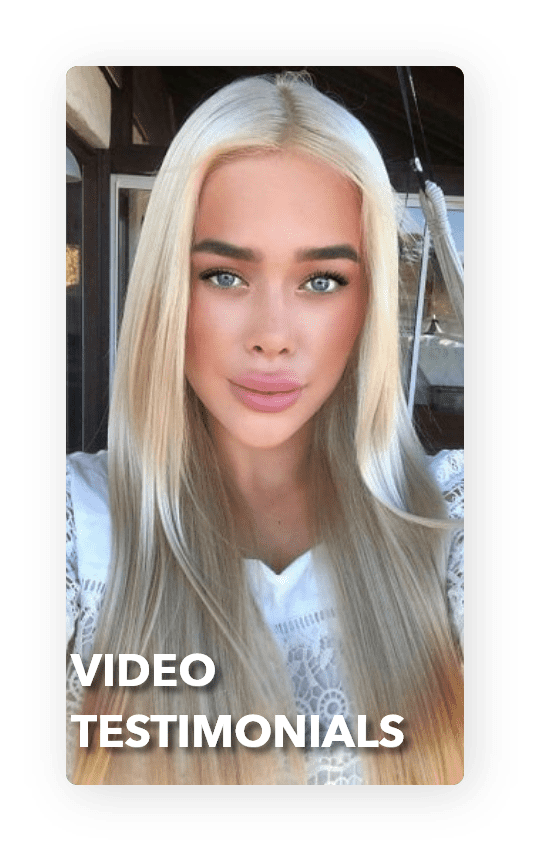 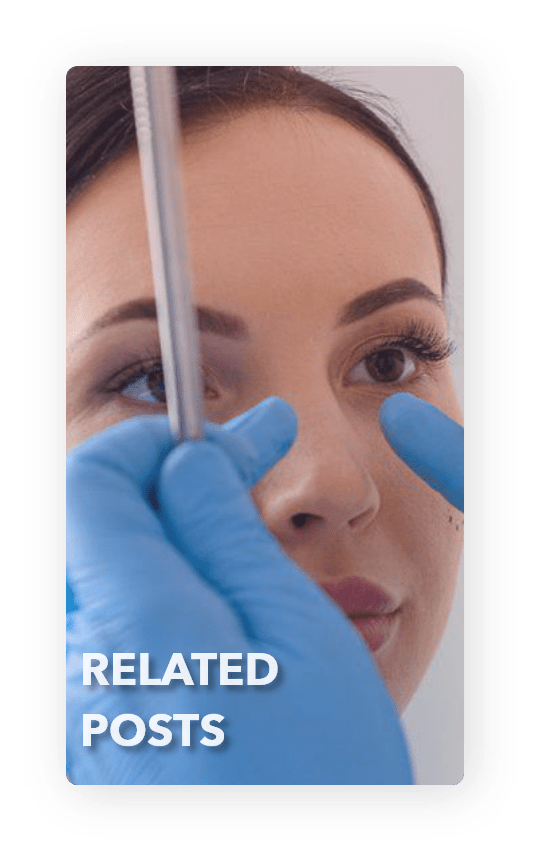 How long should I wait after a previous surgery to undergo a revision rhinoplasty?

HOW LONG DOES A REVISION RHINOPLASTY TAKE?

Revision rhinoplasty takes longer than a primary rhinoplasty. The procedure sometimes takes up to four hours.

Rhinoplasty is done through two main techniques: open rhinoplasty, and closed rhinoplasty. Generally, the procedure is done under general anesthesia, and you may need to stay at the hospital overnight.

In the open approach, incisions are made within the nostrils, and the skin of the nose is separated from its supporting framework of bone and cartilage, allowing the surgeon to see the entire structure of the nose. This technique is mainly used in secondary or revision rhinoplasty.

In the closed approach, incisions are made across the columella, which is the vertical tissue separating the nostrils. One of the advantages of this technique is that there will be no external transcolumellar scar after the surgery. 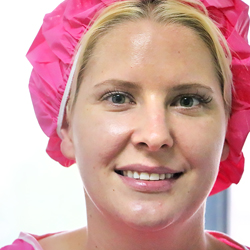 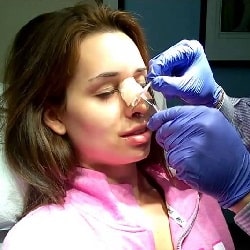 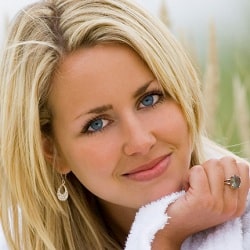 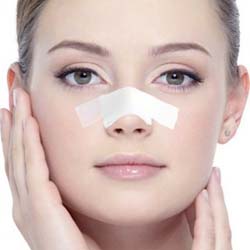