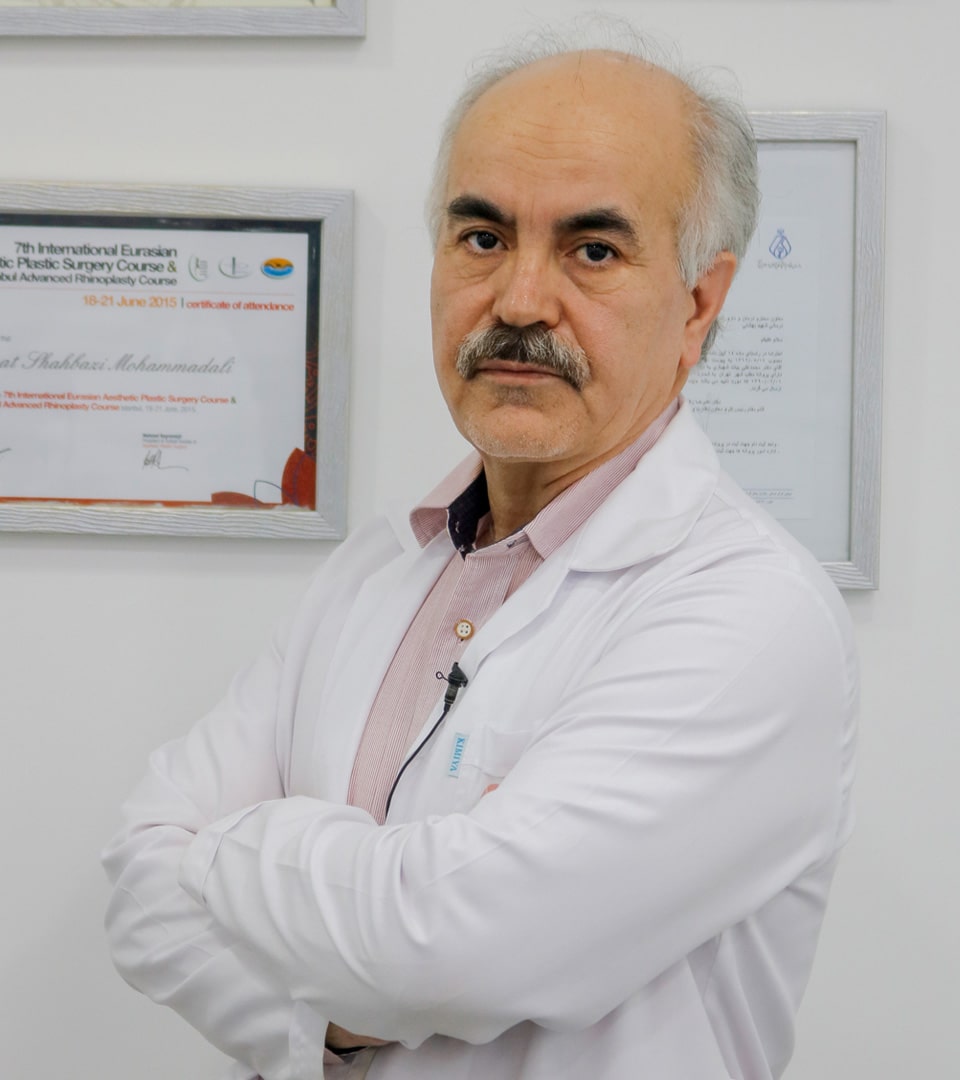 Dr. Mohammad Ali Bayat Shahbazi was born in 1965. He received his MD degree from Tehran University of Medical Sciences in 1989 and completed a residency in general surgery in 1993 at the same university.

After spending 7 years in the southern province of Bushehr as a surgeon, he entered Iran University of Medical Sciences to pursue a fellowship in cosmetic plastic and reconstructive surgery. In 2003, Dr. Bayat Shahbazi completed his fellowship as the top-ranked student of the class.

Dr. Bayat Shahbazi spent 6 years in the cities of Khorramabad and Qom as a plastic surgeon before moving to Tehran, where he opened his office to offer cosmetic plastic surgery services.

He is currently one of the most experienced plastic surgeons in Tehran with over 16 years of experience in performing cosmetic surgery and a total of 23 years as a surgeon in general.

Dr. Bayat Shahbazi makes use of the most up-to-date equipment in his practice and he uses his own cutting-edge devices, especially those used for body-contouring procedures, such asLipomatic®, Liposat®, and Ultra-Z™. He performs most of his surgeries at a hospital in Tehran.

Dr. Shahbazi has joined forces with AriaMedTour. So, you can request your online consultation by filling out the form that is available right on this page. 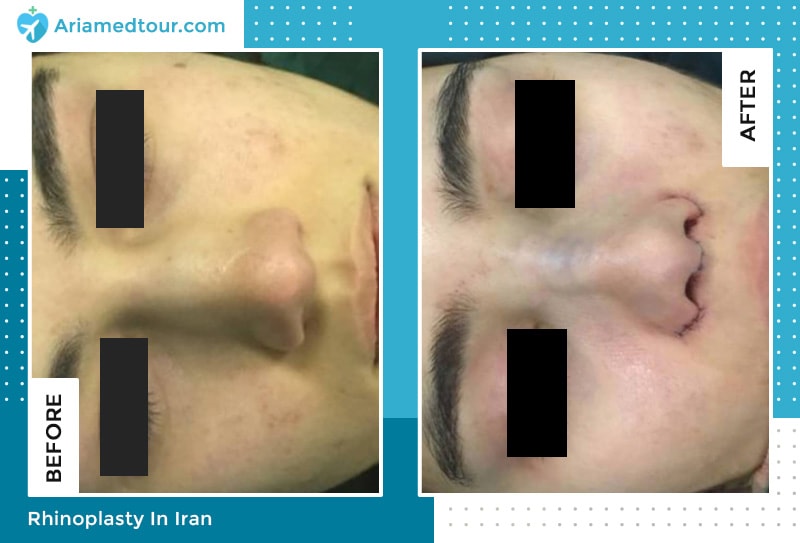 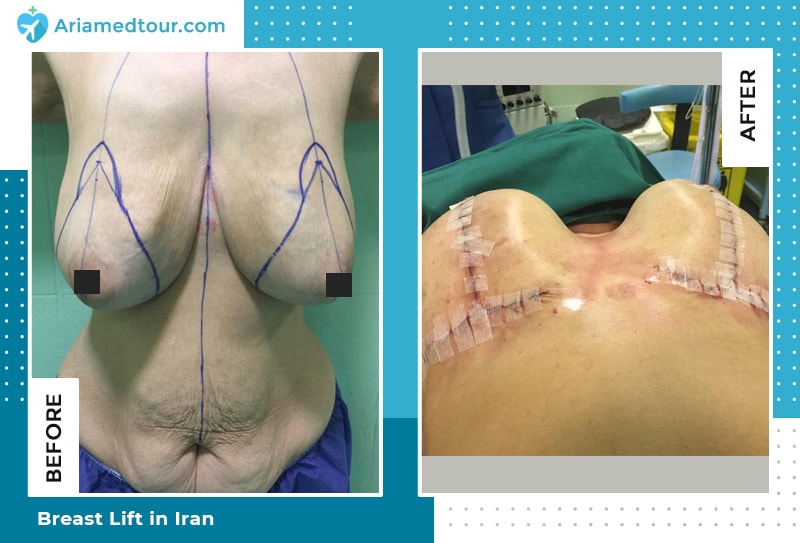 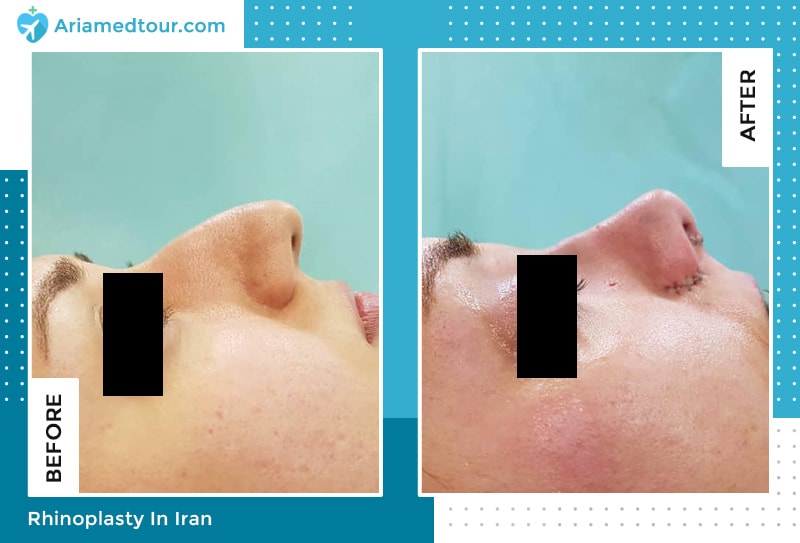 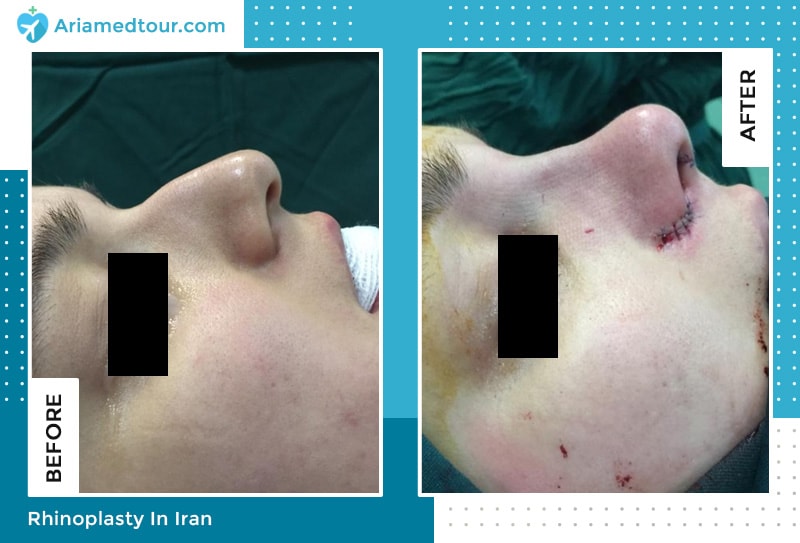 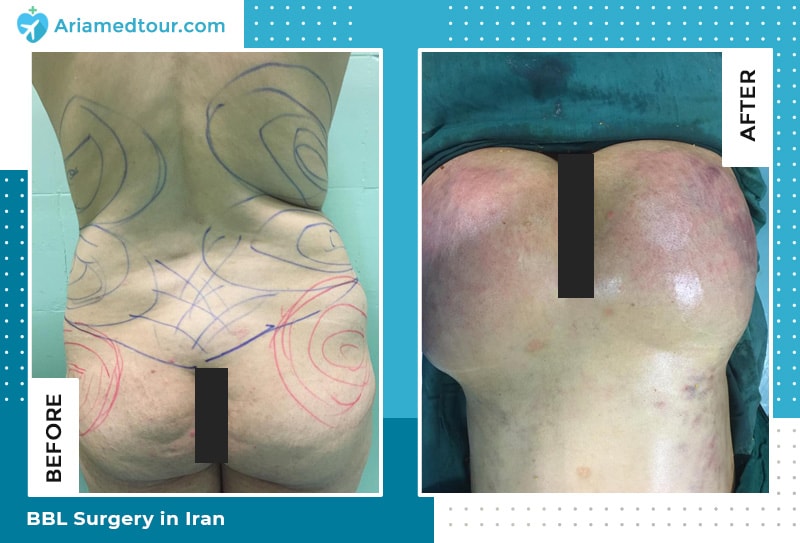 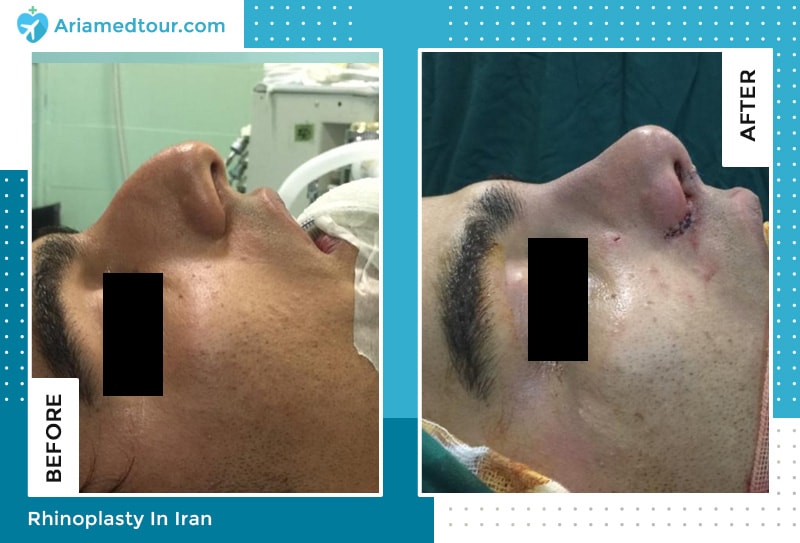 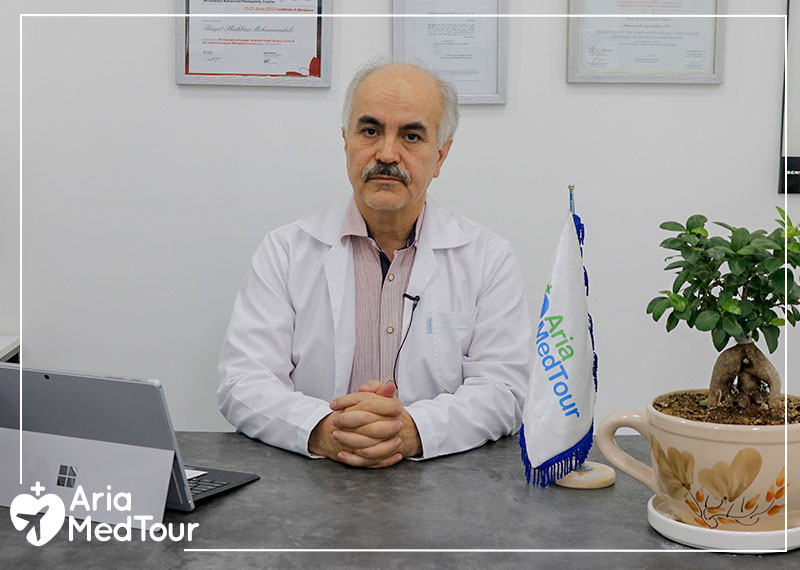 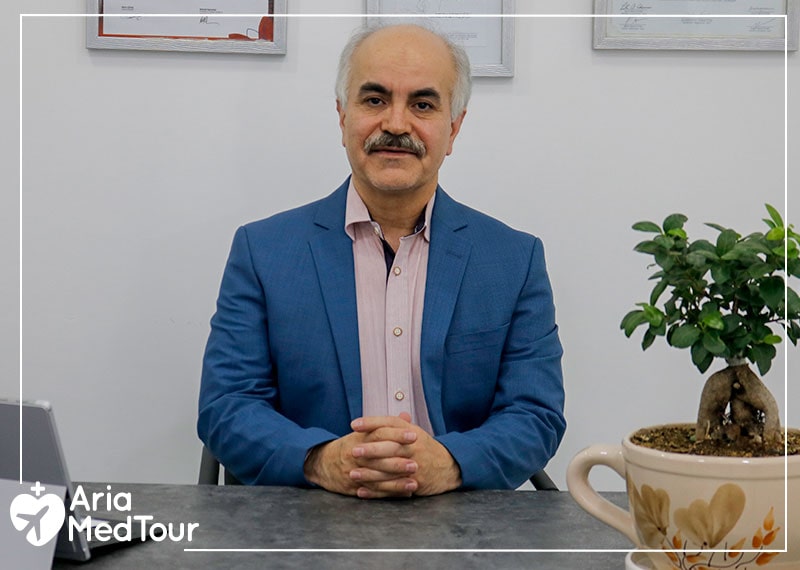 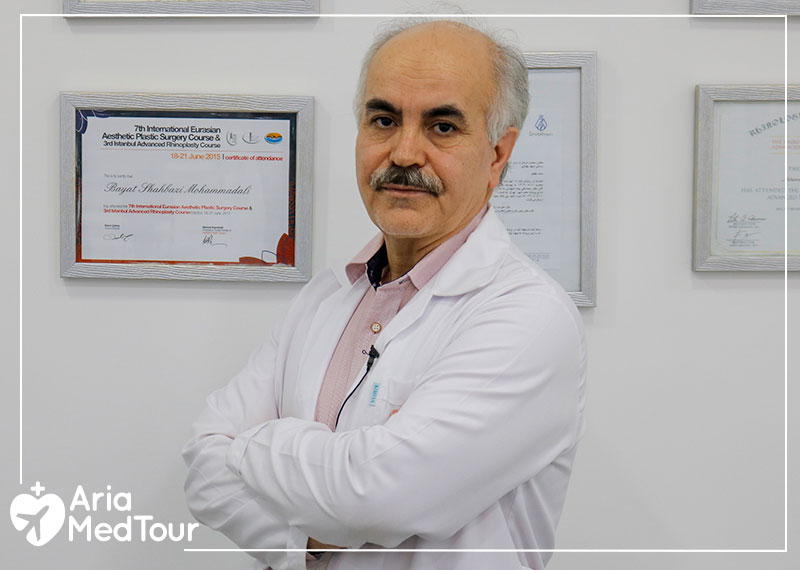 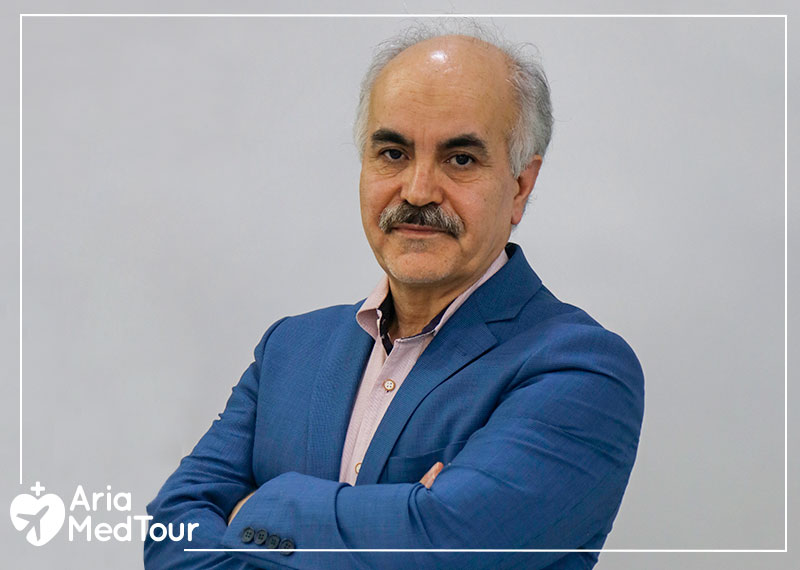 Want to ask Dr Bayat Shahbazi a question or tell him something? Fill out the form and press Submit.

We will get back to you once Dr. Bayat Shahbazi reads your comment or question.