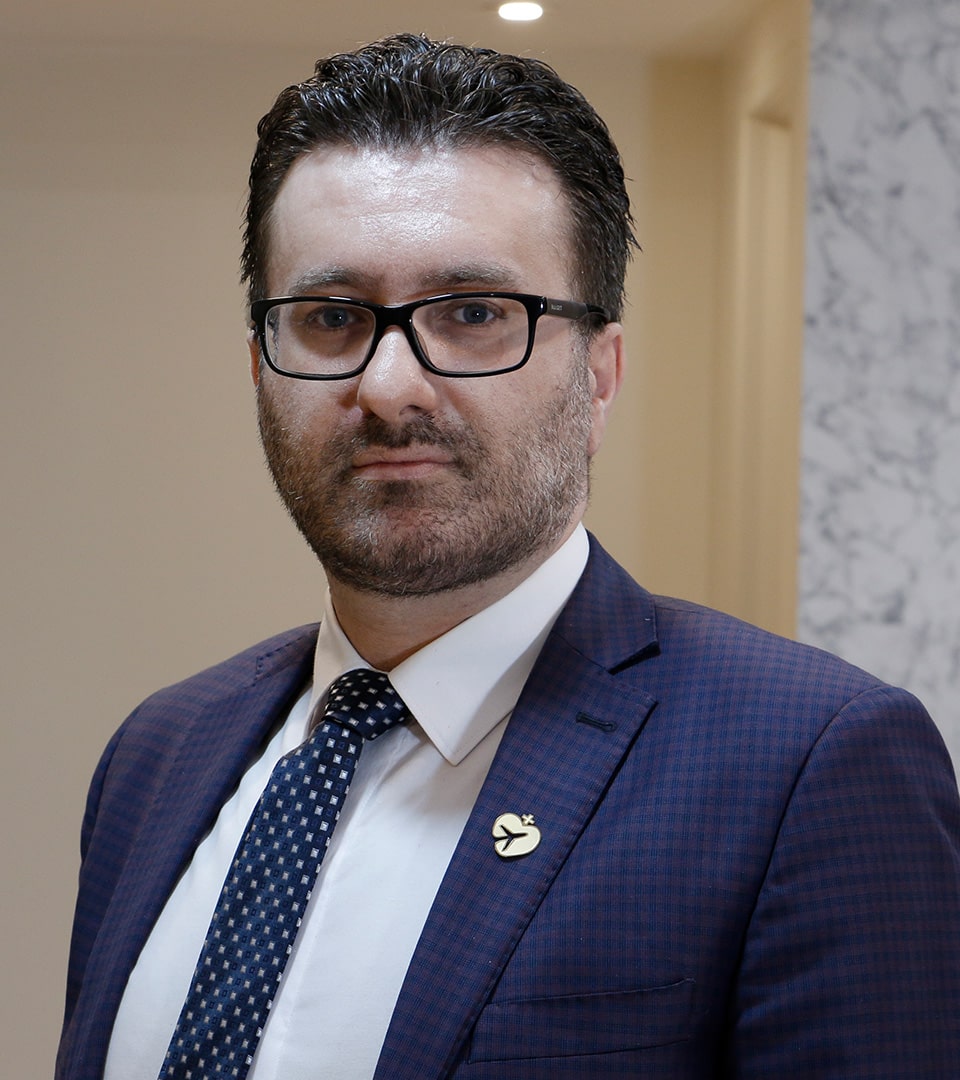 Dr. Mehdi Yamini was born in 1981 in one of the northern cities of Iran, Rudsar, which is located in Gilan province. At the age of 18, he began his general medicine course at Zanjan University of Medical Sciences, and immediately afterward, after passing the national medical qualification exam, he started a specialty course in internal medicine. After completing the specialty course and being selected as the best in the Iranian specialty-specific exam, he started working in Tehran. Dr. Yamini has been visiting patients for 4 years in the top hospitals of Tehran as an internal medicine specialist with a focus on gastroenterology and endoscopy.


In 2015, he was accepted in the subspecialty entry exam of gastroenterology and liver diseases and underwent advanced training at Shahid Beheshti University of Iran. He had the opportunity to be trained by the eminent professors of Taleghani Hospital, most of whom are prominent in the international scientific community of gastroenterology and endoscopy.

Dr. Mehdi Yamini specializes in advanced endoscopic procedures and believes in the use of modern, minimally invasive procedures without the need for surgical incisions. These are modern procedures nowadays used for the treatment of patients in the world's leading countries. He is also a member of the American Society for Gastrointestinal Endoscopy (ASGE).

Dr. Yamini, by establishing Kaveh Gastroenterology and Liver diseases Center in Tehran, treats patients using the most up-to-date endoscopic facilities in the world. In this center, diagnosis and treatment of gastrointestinal ulcers, hemorrhoids, fissures, gastric and intestinal tumors are performed with laser endoscopic methods without the need for surgical incisions.

Dr. Mehdi Yamini has been also working in the field of minimally invasive endoscopic weight loss surgeries since 2013 and believes that endoscopic treatments are the best method of weight loss due to the lack of surgical incision and any change in gastric anatomy. So far, he has done more than 1000 cases of Intragastric balloon placement in Iranian and international patients (Canada - Qatar - Oman - Iraq - Azerbaijan, etc.). Since 2016, after passing the necessary training courses for the first time in Iran, he has been using the bariatric method of gastric Botox injection for weight loss and has achieved very satisfying results in his patients.

Dr. Yamini believes that patients are like members of his family. He has mastered Persian, English, and Azeri languages and has established friendly relations with his patients. He also responds online to his patients worldwide around the clock.

If you would like to get a free consultation on your case from Dr Yamini, you can simply contact him through the form below. 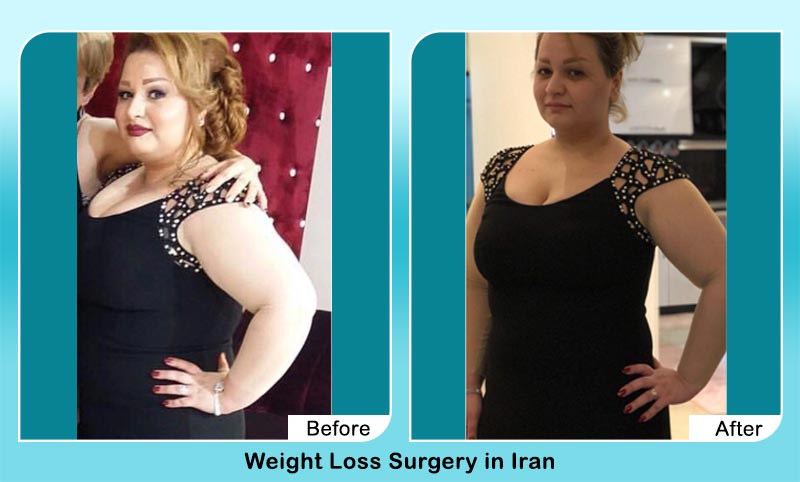 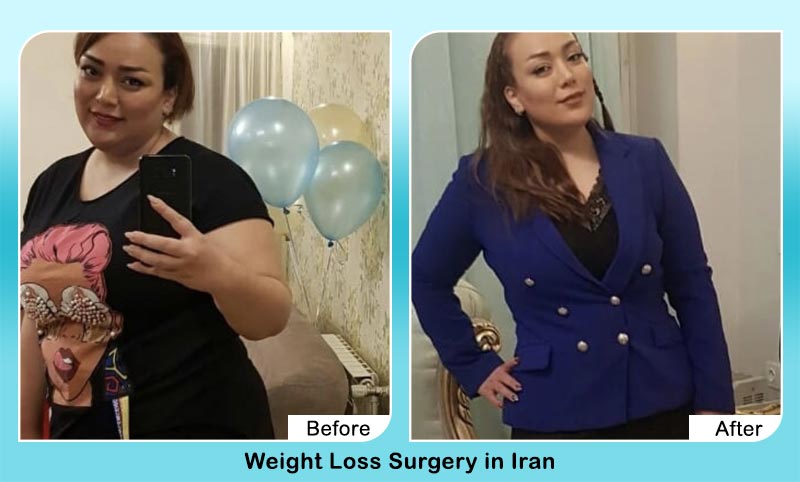 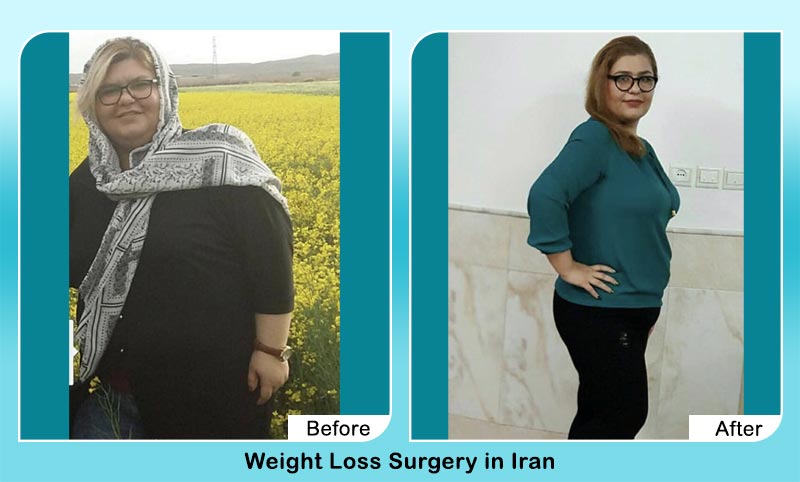 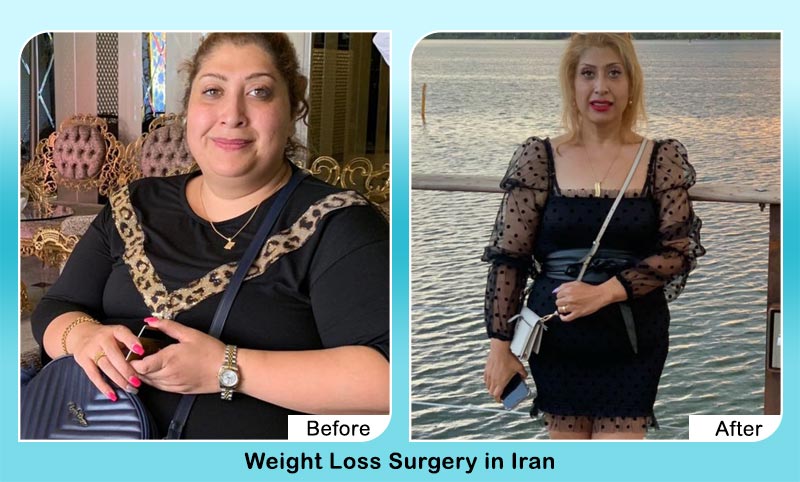 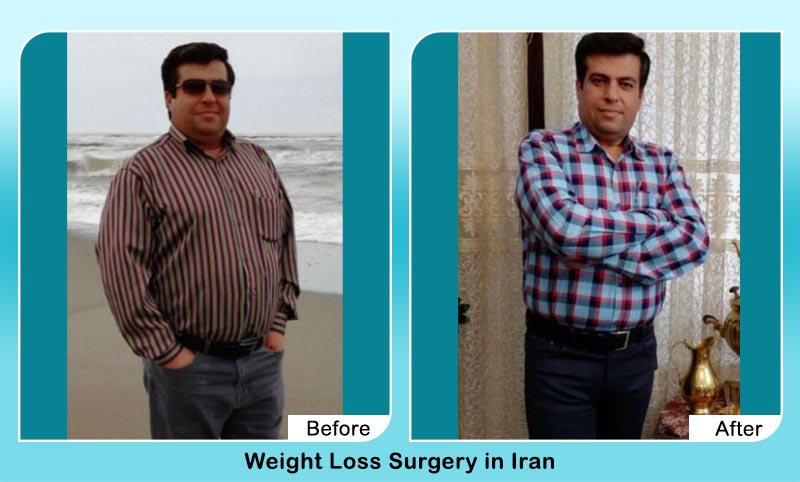 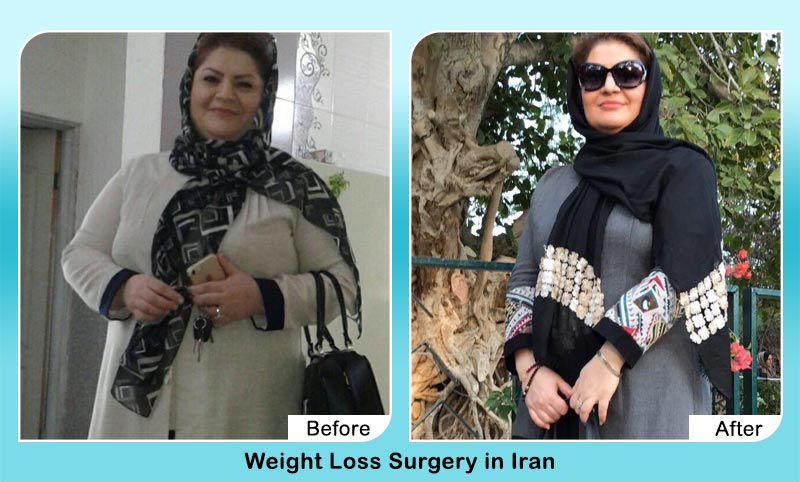 Want to ask Dr. Mehdi Yamini a question or tell him something? Fill out the form and press Submit.

We will get back to you once Dr. Yamini reads your comment or question.