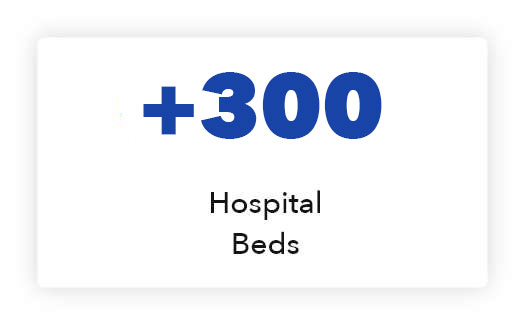 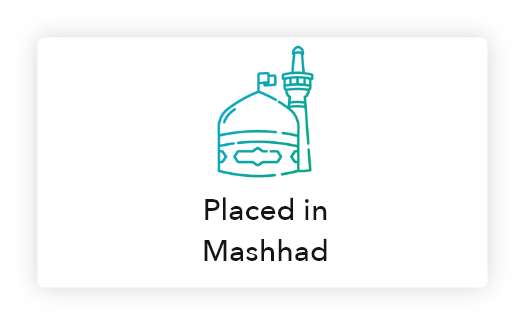 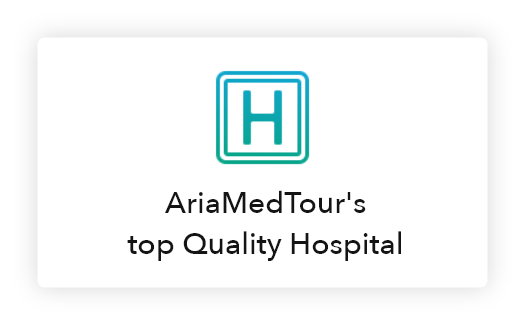 Fill in the form and feel free to ask any questions about Razavi hospital. We will answer your questions as soon as possible.

Razavi hospital-hotel was built in an area of 369 hectares with a built-up area of 56000 m² distributed in 5 floors during the first phase. As a result of environmental issues, 36 hectares of this land is used for green space.

In less than 5 years, the officials of the Razavi Hospital attempted at promoting health tourism activities alongside the current medical activities.

Phase II of the hospital was constructed in the area of 37,500 square meters distributed in 4 floors with one basement. An Iranian – German team were responsible of designing and constructing the new building. The most recent engineering technology has been utilized in the construction. In 2013, the hospital beds increased up to 300. The Razavi hospital gains the credits by Accreditation Canada International (ACI) according to high-quality health services.

Within the shortest possible period of time, Razavi Hospital has been able to achieve the first high rank. The different wards of the hospital are controlled by different inspectors of supervisory organization to ensure the Iranian and foreign patients that the latest standards and protocols are used in their treatment. In this regard, the hospital succeeded to receive ACI Platinum Certificate in its first attempt in 2013. Meanwhile, Diamond Certification, the highest Accreditation of Canada International(ACI) was awarded to Razavi Hospital in 2015.

• Different kinds of clinics such as fertility clinics 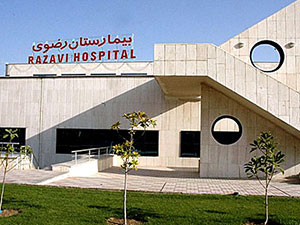 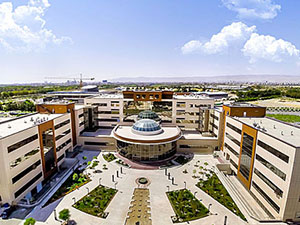 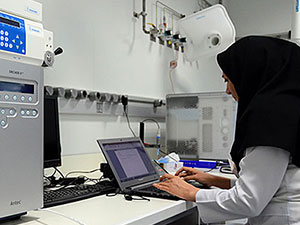 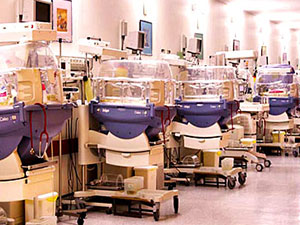 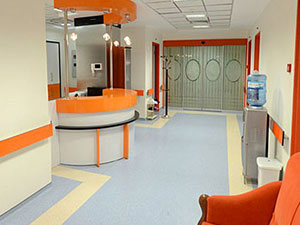 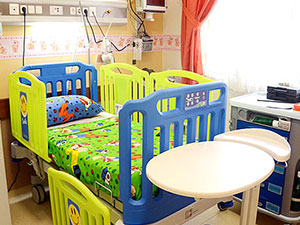 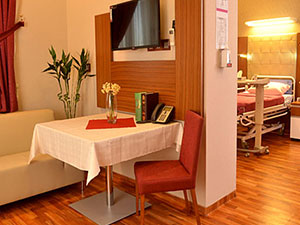 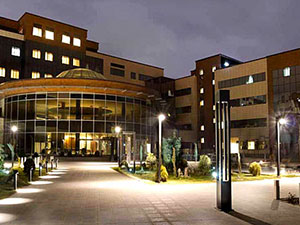 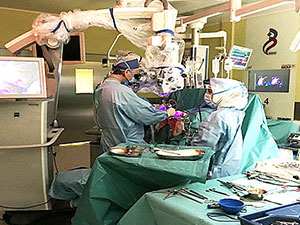