Experience an exciting pregnancy with an IUI treatment
at modern fertility centers in Iran, easier than ever now with
our medical tourism services.

Experience an exciting pregnancy with an IUI treatment at modern fertility centers in Iran, easier than ever now with our medical tourism services.

Suffering from infertility problems and looking for the best artificial insemination options? We at AriaMedTour help you have intrauterine insemination (IUI) treatment at the best fertility clinics in Iran. Fill out the above form for a free consultation and price quote, and continue reading to learn more about IUI.

Intrauterine insemination (IUI): all you need to know

Intrauterine Insemination (IUI), is a fertility treatment which involves introducing sperm cells into a woman’s womb (uterus) to facilitate fertilization. It is often used for couples with male infertility, unexplained infertility, or women with cervical mucus problems.

What is IUI and how it is performed?

In an IUI treatment, sperm is directly injected into the woman’s uterus, bypassing the cervix. The sperm is washed before being placed into the uterus in order to remove any non-motile sperm and mucus. Sperm washing is intended to increase the chance of pregnancy and sometimes to prevent transmission of certain diseases such as HIV. 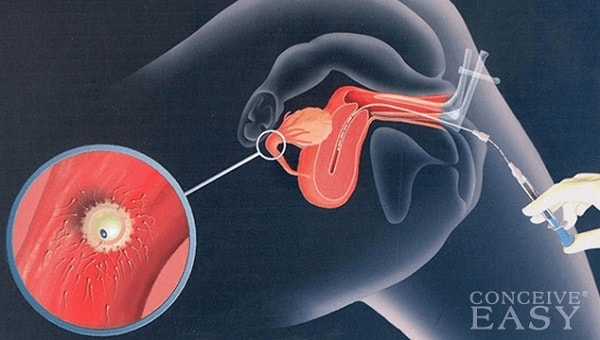 In an IUI procedure, sperm is injected into the uterus using a catheter.

IUI is performed in a clinic or private office by a medical practitioner using a catheter. It may use the husband’s sperm or donor sperm. It is performed at the time of ovulation and may be done in conjunction with ovulation induction treatments for women who have ovulation disorders.

Before prescribing an IUI treatment, doctors examine couples to diagnose any problem that has made them unable to conceive a child naturally. These examinations include tests to define sperm quality, its mobility or motility, female reproductive system conditions and organs for the success of ovulation. During an IUI preparation, a physical examination may also be done on the woman’s reproductive system. Also, certain medications may be prescribed, including ovulation drugs, such as gonadotropins, clomiphene citrate, or urofollitropin.

Semen is taken from the male partner, or a third donor (sperm bank). The sperm sample can be used raw or stored and frozen for the proper time to be transferred to the female’s uterus. Timing is critical because it needs to be introduced to woman uterus close to the time that egg is released from the ovary.

In cases that the male partner cannot be present at the clinic at the time of IUI treatment to provide freshly ejaculated semen, his sperm can be frozen at an earlier time and be used later. In this case, the sperm is thawed before being placed into the woman’s uterus.

Donated sperm cases also use third-party sperm kept frozen in a sperm bank. Donated sperm should be thawed before being used.

The timing of an IUI treatment is crucial. Generally, the egg can be fertilized within the space of 12 – 24 hours. In order for a successful IUI treatment, the sperm must arrive in the fallopian tube when the egg is present. The best time for an IUI procedure is between 6 hours before and 6 hours after ovulation. If human chorionic gonadotropin (hCG) is used for ovulation induction, the IUI is usually performed 24-36 hours after hCG trigger shot. 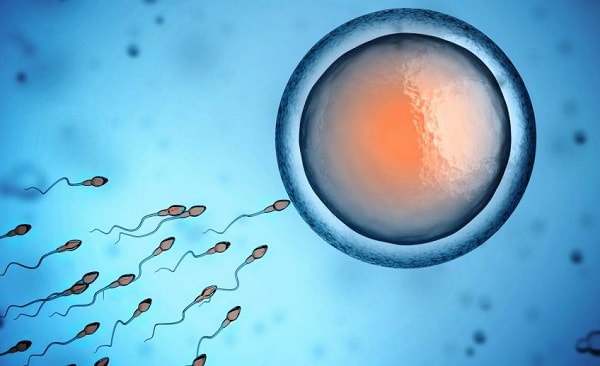 Before considering an IVF, which is a costly procedure, people with the following conditions can try IUI as a first fertility treatment:

Generally, the best candidates for IUI are those who have:

IUI doesn’t work for people with:

What is the success rate of IUI?

IUI treatment success rate depends on many factors, including the cause of infertility and the quality of sperm and eggs, and age. Also, keep in mind that the success rate of a cycle of IUI is often low, which makes it necessary for most couples to repeat the treatment.

A study of about 1000 IUC cycles has shown that the success rates of intrauterine insemination for couples with different infertility problems who had more than one cycle of IUI were as follows:

What are IUI risks?

IUI treatment does not pose serious risks. The main risk (if one can call it a risk at all) is multiple pregnancy (twins, triplets, etc.), which is increased if the patient takes gonadotropins, and miscarriage. There is also a small risk of infection after artificial insemination. Other risks are the potential side effects of ovulation induction medications that may be used to increase the success chance in an IUI cycle.

Intrauterine cost: how much is a cycle of IUI?

IUI is a relatively cheap fertility treatment. The cost of a cycle of IUI depends on different factors, such as the country and clinic you want to have the treatment, doctor fee, medications, and whether it is done using the male partner’s sperm of donated sperm.

Iran is one of the pioneering countries in providing fertility treatments. With more than 70 specialized fertility clinics, Iran has modern facilities and human resources to help couples from infertility problems conceive a child.

IUI is one of the most common fertility treatments in Iran. The success rate of IUI in Iran is as high as that of the best clinics in the world. Iranian fertility specialists are also very experienced and knowledgeable.

IUI is a common fertility treatment in Iran, available at more than 70 fertility clinics.

Iranian fertility clinics are highly valued in regard to the quality and effectiveness of their fertility treatments. Two Iranian clinics “Royan Institute” and “Avicenna Fertility Clinic” with highly specialized research centers and labs and long background in reproduction are among the best.

Iranian researched has reached a level of proficiency in infertility treatment that they have designed and developed an IUI kit. This kit was developed at Pardis Technology Park, according to Dr. Farhang Abed, the manager of the project, as quoted by Iran Daily.

Cost if IUI in Iran

The price of an IUI cycle in Iran is different from clinic to clinic and depends on other factors such as medications, whether sperm is provided by the partner or third-party donor, and the package of examination and post-op care. Also, a successful IUI operation, sometimes requires the treatment cycle to be repeated. In sum, all these conditions raise the cost of the treatment.

To give you’re a ball-park figure, an IUI cycle costs between $100 and $200 in Iran. This is while the minimum cost of IUI is usually between $300 and $1000 in the US and European countries.

IUI is a minor procedure and doesn’t hurt normally. There may be mild discomfort when the speculum is inserted and you may experience some cramping when the catheter is inserted into the cervix.

How many days after IUI can I take a pregnancy test?

Pregnancy begins with implantation. You may or may not notice signs of pregnancy a few days after implantation but early symptoms are not good news because the level of hCG is still low and the chance of miscarriage is high in early pregnancies.

Some two weeks after your IUI cycle, you can have an at-home pregnancy test or go to a clinic for a test. If the test is positive, you may need to undergo other tests to make sure that you have a normal hormone balance and the pregnancy is healthy.

How many IUI cycles should I have before moving on to IVF?

Patients are usually recommended to have 3-4 IUI attempts before considering other options.

Can we have sexual intercourse before and after IUI treatment?

Sexual intercourse after IUI is OK but it is recommended that the man avoid ejaculation 2-3 days before giving sample sperm to maximize his sperm count.

Can I have another IUI cycle if I have a miscarriage after the first attempt?

A single miscarriage isn’t a problem for future IUIs, but repeated miscarriages might point to an underlying problem, which should be diagnosed and treated.

How is IUI different from ICI? (IUI vs. ICI)

Intracervical insemination (ICI) is an artificial insemination technique involving placing of sperm on the cervix. The cervix acts as a filter, allowing motile sperms to enter the uterus and blocking dead or non-motile sperms, as well as other impurities. Therefore, ICI is not an option for patients with cervical problems, such as thick cervical mucus.

ICI is a cheaper procedure than IUI because the process of sperm washing is not usually necessary. Besides, ICI can be performed at home without the help of a practitioner, but IUI needs the assistance of a medical practitioner. 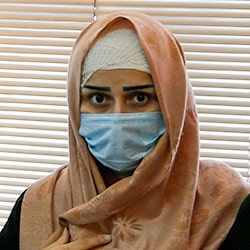 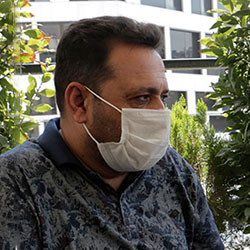 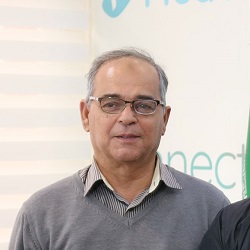 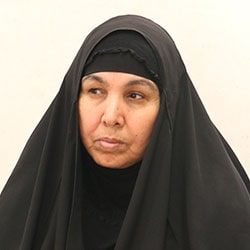 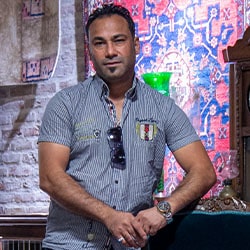