How to tell if someone has had a nose job?

How to tell if someone has had a nose job?

Introduction How is a good nose job? Closed and open rhinoplasty Unnatural-looking nose

In cases like this, telling that a person has undergone a nose surgery is as easy as a piece of cake. Imagine your classmate is known for her hooked nose and big dorsal hump. As soon as you see her after the summer holiday, you find out that a dramatic change has happened in her face: she’s now got a nose with a straight bridge or maybe a ski jump nose. How come? It’s obvious that your friend has had a nose job.

When you already know a person who’s had their nose surgically altered and they’ve been an eye-catcher for their ‘ugly’ nose, you can tell that the person has gone under the knife the moment you see them after their surgery, even if they’ve completely recovered from the surgery and no other tell-tale signs, such as bandage, and bruising is present.

However, discovering the nose job of a person whom you haven’t seen before (or you’ve seen them before but you didn’t pay much attention to their nose) and those whose nose was already OK but had a nose job for minor improvements or ‘fine-tuning’, is not always easy, unless you examine the nose carefully.

A good nose job is hard to spot

Telling that someone has had a nose surgery is especially difficult if the surgeon is very skillful and experienced, something that is a major factor in a successful nose job that looks natural and flawless. A well-performed nose reshaping surgery will be hard to detect unless the person himself/herself lets it out.

The preferences of the person who want to have a nose reshaping surgery are also contributing to people’s ability to learn about their plastic surgery later on. If they want a snub nose, known as ‘dolly’ nose in Iran, it becomes more likely that after their rhinoplasty, it won’t remain a secret. 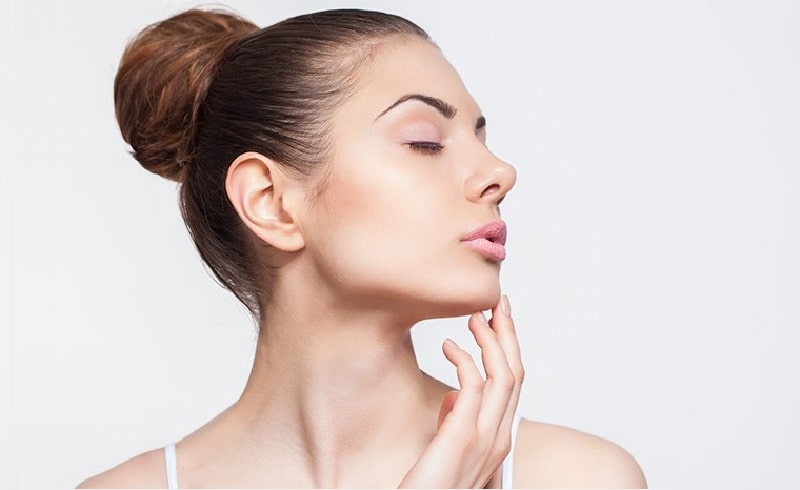 A small upturned nose is very popular among women who want to have nose surgery.

On the other hand, if the person prefers a ‘natural’ style, they can keep their nose job a secret because changes made in the nose is limited to improving the imperfections, rather than making the nose too small and upturned, with the bridge being straight rather than curved.

The noticeability of a nose job also depends on the method of the surgery. If the nose surgery is carried out using the open rhinoplasty approach, since an incision is made on the columella (the part of the nose separating the nostrils), there would be a scar there, which can be seen if you look carefully — though in many cases it is rarely visible.

On the other hand, the closed rhinoplasty approach doesn’t involve external incisions, and thus there wouldn’t be any scar, making it very difficult to tell that a person has undergone a rhinoplasty surgery from the surgical signs. With a closed rhinoplasty, a person’s nose job won’t be an open secret.

Although the final result of a nose surgery greatly depends on the surgeon’s experience and skillfulness, a surgeon can’t predict everything that might happen after the surgery. The bone structure of the nose, skin texture, and poor healing process, all impact on the final result.

When you see a person with a nose that is small but looks unnatural and weird, you can guess that they had a nose job — a botched or unsatisfactory one, of course. Some of the telltale signs of a bad rhinoplasty are:

Natural snub noses are common, but not many people have a nose that is extremely turned-up. Also called pug nose, this nose shape is popular — especially among women — but going too far in a nose surgery leads to an unnatural appearance. When was the last time you saw a person with a nose that looked scooped from profile and a nasal tip pointed to the sky?

When the nasal tip becomes too narrow, usually because of excessive removal of cartilage, it is commonly referred to as ‘pinched tip’.  In this condition, it seems as if the top of one or both of the ‘alae’ (nasal wings) is shrunken or collapsed. A pinched nose can be congenital, but it might be a result of a botched rhinoplasty, a.k.a. removal too much of the lower lateral cartilage. 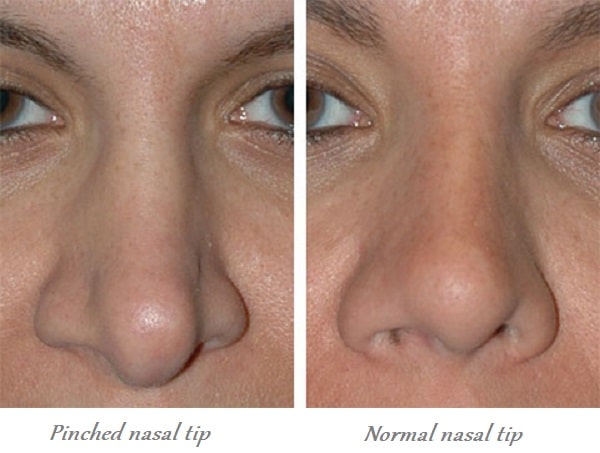 Too large or too small (or asymmetrical) nostrils

An unsuccessful nose job can make the nostrils too large or small, or asymmetrical in size and shape. A person whose nostrils are unnatural in terms of size and shape can be a victim of a bad rhinoplasty.

I personally don’t recommend nosiness about noses, but if you are curious to know if a beautiful nose is a result of a nose job, just ask the person politely. Make sure that they won’t get offended; for example, by first complimenting them on the beauty of their nose, then asking if they’ve got a nose job.

If you’re curious to know if a certain celebrity went under the knife, read their interviews in which they’re asked about it. Some celebs simply confirm their plastic surgery and some other deny it — and others neither confirm nor deny it. Compare their old photos with the new ones and try your hand at spotting the difference in their appearance. 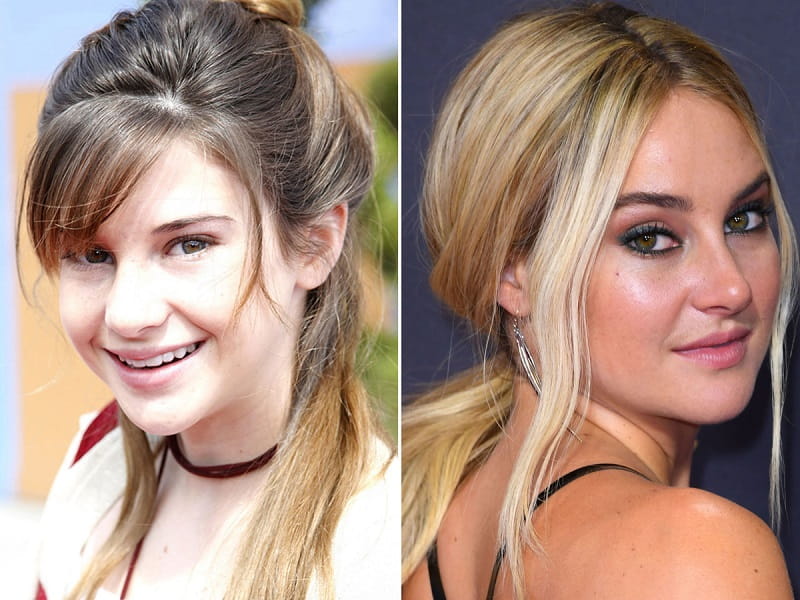 Shailene Woodley before and after her nose job.