Have you ever watched a movie or a reality show and wondered why almost all stars look somehow “preserved”? Why J.Lo never seems to get old or why, out of the sudden, Kylie Janner has bigger breasts? Well, upgrading looks is not an uncommon thing among famous people; most Hollywood stars had some cosmetic work done. After all, they always are under much pressure to look perfect.

The supermodel, Virginia Gallardo and BBL

Some celebrities pay hundreds and even millions of dollars to improve their appearances. Although most tend to deny it, we can discern apparent changes in their faces and bodies. If you want to find out what types of plastic surgery are popular among celebrities, read this article.

Although The Modern Family star, Ariel Winter, underwent a breast reduction surgery, most female celebrities do the opposite. Breast augmentation is one of the most popular plastic surgeries among stars. Those magical implants help celebs look more attractive in their expensive dresses.

Kaley Cuoco is one of the stars who acknowledged her breast augmentation and said it helped her to boasts her confidence. 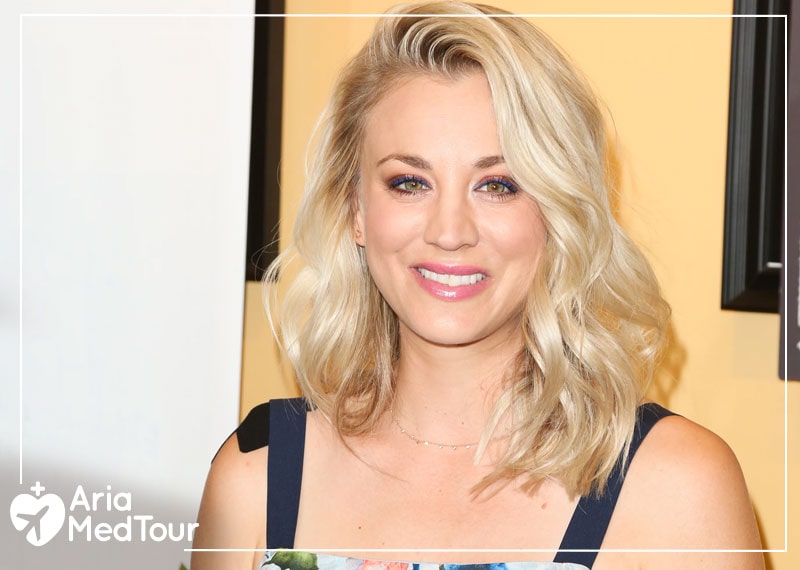 Celebrities always encourage their fans to maintain a healthy lifestyle. They claim the key to have a flat tummy is regular workouts. Well, that’s not true in some cases; not all celebrities got their perfect fat-free body from daily exercise. They find a shortcut, liposuction!

Liposuction is popular among celebrities, especially after pregnancy to get rid of belly fat. Cardi B admitted her post-birth liposuction after the birth of her first child, Kulture. However, liposuction is not limited to stomach only; Chrissy Teigen confirmed that she had liposuction underneath her armpits. Cley Aiken is another celeb who improved his chin area by liposuction. 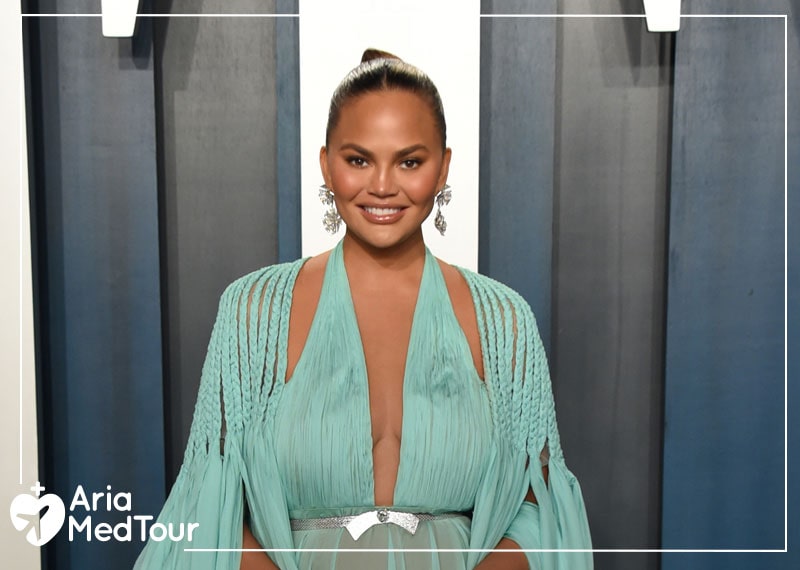 Some say most celebs have had a nose job at least once. As much as Gossip Girl star, Blake Lively hate to admit it, we clearly can see how she had transformed after rhinoplasty. However, for some celebrities, like Jenifer Aniston, it is almost unrecognizable.

Not all celebrities undergo rhinoplasty just for a better look. The king of pop, Michael Jackson, did two nose jobs to improve performing the higher notes. 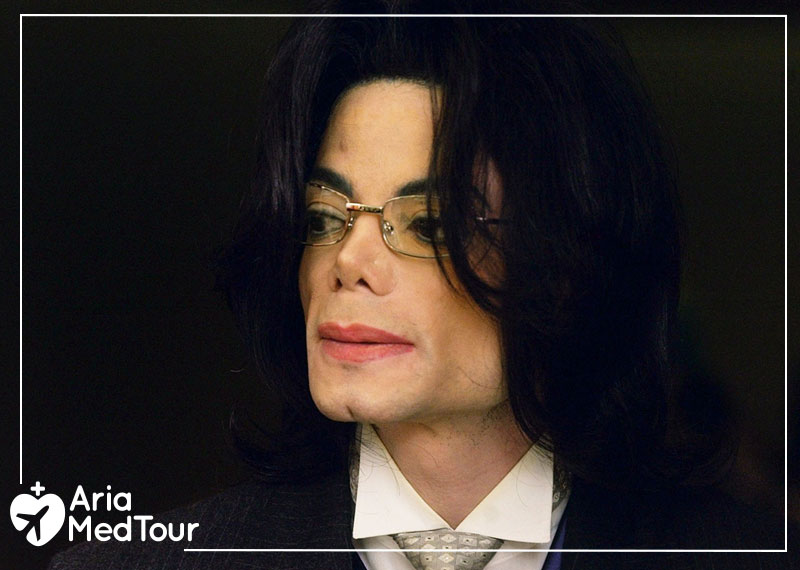 Also, Ashley Tisdale, who suffered from a deviated septum, underwent rhinoplasty surgery for her health.

Did you know Iran is the capital of rhinoplasty? Iran has some of the best rhinoplasty surgeons in the world. If you get upset every time you look at a mirror and you’re dreaming about getting a nose job, you can see our attractive package offers.

Even Iron Man did this! Blepharoplasty or eyelift is a surgical procedure that improves the eyelids appearance. Most celebrities undergo this surgery to enjoy its rejuvenating effect. Robert Downey Junior, the Iron Man, might be in his 50s, but he is looking anything but old. 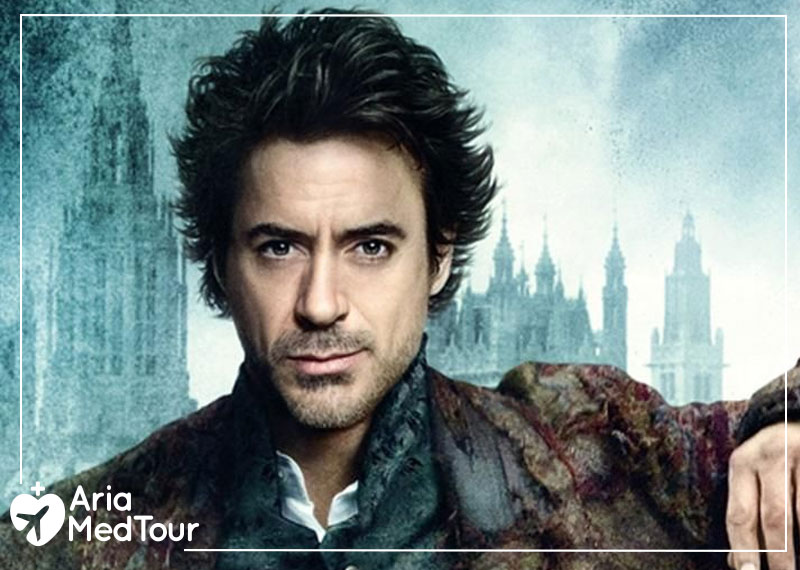 As well as The Godfather legendary star, Al Pacino, who underwent the same cosmetic surgery.

However, you don’t have to be old or middle-age to have eyelid surgery. Many young celebrities such as Ariana Grande and Taylor Swift, both in their 20s, have done this.

No one can ignore those perfect curves. Brazilian butt lift has become popular in recent years. Unlike the artificial butt implants, BBL is more natural, and it improves the whole lower part of the body. By transferring the fatty issues from other areas to your buttock area, you will have a rounder butt and slimmer waist.

The reality show star Kim Kardashian and the supermodel Virginia Gallardo have massively transformed thanks to the Brazilian butt lift surgery. 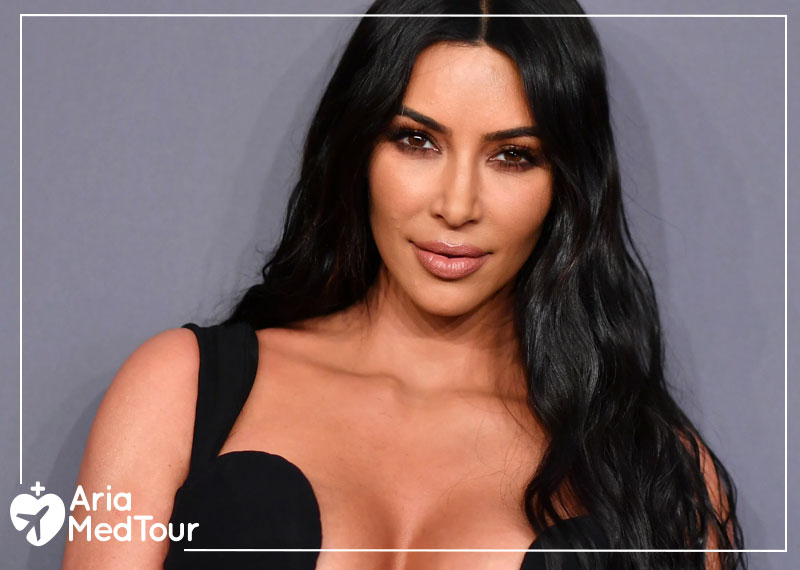 You might be thinking these plastic surgeries are too expensive and only for wealthy celebrities. However, you should know that you can get any of these surgeries and also all types of other cosmetic surgeries in Iran at a fair price. If you have any further questions regarding plastic surgery, you can contact us and have a free online consultation.

AriaMedTour support team is available 24/7 to assist you with your inquiries about all cosmetic surgeries in Iran.