Liposuction is a surgical procedure that aims to eliminate stubborn unwanted areas of fat. It removes fat through small incisions to reform body shape. People often have various misconceptions about liposuction, which leads many patients to have either unrealistic expectations or unwarranted fears from this cosmetic surgery. To help patients to make a more informed decision, here are six debunked myths about liposuction:

The myth that liposuction is just a weight loss surgery is a very popular belief, but the truth is far from it. Although after liposuction patients may look slimmer, the main purpose of liposuction is to reshape body form by removing excess pockets of fat or transfer the fat to more visually appealing parts of the body.

Therefore, liposuction isn’t just for people who are overweight. On the contrary, this procedure could be an ideal surgery for people, who despite diet and exercise, cannot get rid of excess fat in different areas of their body. Having said that, this doesn’t mean that overweight or obese people do not benefit from this cosmetic surgery. Anyone who is having a hard time shedding stubborn fat can benefit from liposuction and have a more toned figure, though extremely overweight people are not ideal candidates.

Myth #2: Liposuction is only done on women

This is another common misconception among people and it stems from the fact that the number of women undergoing this surgery exceeds the number of men. But, despite the stats, men can also take advantage of liposuction and eliminate unwanted fat in various parts of their body, such as: belly, arms, chest and love handles.

In many cases, because men tend to have firmer body fat under their skin, liposuction can be very effective for male patients.

Liposuction is a surgery and, indeed, small incisions need to be made and therefore, there will be some scarring. However, the scars are barely visible to be worrisome. The scars usually won’t exceed a few millimeters and they are positioned in very discreet locations to not be noticeable. Furthermore, liposuction scar gradually fade away after a few months and become less and less visible as the incision areas heal. Therefore, the fear of permanent and noticeable scars after liposuction is unwarranted.

Myth #4: After liposuction the fat comes back

This is another very common, but unfounded fear among people who’re considering liposuction procedure. If a person gains weight after liposuction, fat concentration in the treated areas will be less extensive than the untreated ones. Therefore, although weight-gain is possible liposuction will alter the way fat is distributed. It’s noteworthy to mention that a healthy diet and regular exercise should still be part of the patient’s life.

While liposuction removes excessive unwanted fat cells, tummy tuck removes extra and unwanted skin and possible stretch marks.Tummy tuck is usually done after losing significant amount of weight, whereas liposuction can be done on almost anyone who wants to get rid of unwanted fat.

Also read: Liposuction vs. tummytuck: which one is right for me?

Myth #6: I am too old for liposuction

There is a myth about the age limit for liposuction surgery and it is mostly common in older adults. Many mature patients, especially people over 40 years old, mistakenly believe that they are too old to be considered for liposuction and that the surgery could result in various complications and be dangerous. This is wrong. Liposuction has no age limit. Any person who is physically and mentally healthy is eligible for this procedure. Of course any surgery at any age can have its complications, but there are no additional or specific dangers or complications related to liposuction for relatively physically and mentally healthy people. 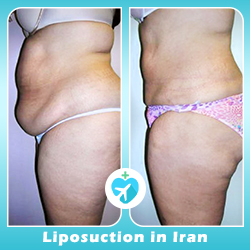 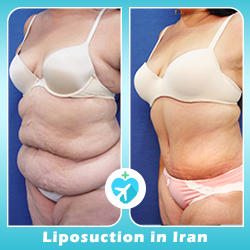 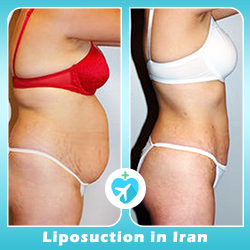 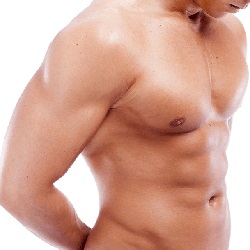 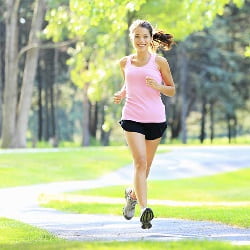 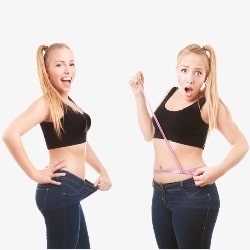 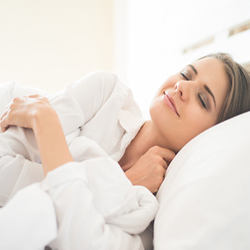