When you are going out, you may take a shower, shave, put on some lotion and brush your hair before setting foot out of your home. But what if you are in a hurry? Well, you’d skip the first three and just brush your hair. The reason is clear: the hair is a determining factor in the way we look.

Unluckily, many men start to lose hair as they get older. For some people, male-pattern hair loss starts at an early age and in some others, it happens at late stages. 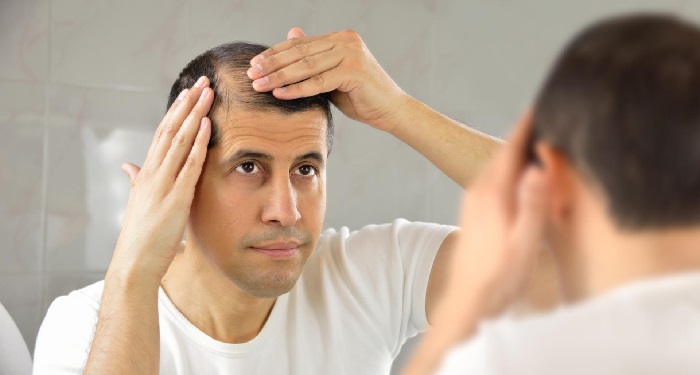 About 50 percent of white men suffer from some degree of baldness by the age of 50.

The degree and pattern of baldness also vary from person to person. In some cases, the hair just above the forehead, especially at the two ends, starts to thin and the hairline starts to recede.

In others, a patch of baldness gradually appears on the crown of the head. In the most severe cases, all the hair falls out except for a strip above the ears and on the lower back of the head which resembles a horseshoe.

Why is my hair falling out?

Hair loss may have several causes. The main cause that should be blamed for more than 90 percent of cases is heredity or genes you inherit from your parents.

Other causes of hair loss include stress, imbalanced diet (e.g. too little iron or too much vitamin A intake), scalp infection, chemotherapy, diseases like anemia and thyroid problem, and medications like blood thinners and anabolic steroids.

About half of white men suffer from some degree of baldness by the age of 50 years. The proportion reaches up to 80 percent by the age of 70 years. Some ethnic groups like Chinese and Japanese are usually less affected by hair loss problems.

Hair loss is more prominent in men, but women, too, are prone to hair loss and thinning hair, albeit in a different way. While men typically start to have receding hairlines or balding crown, women often notice thinning on one half or top third of the scalp. 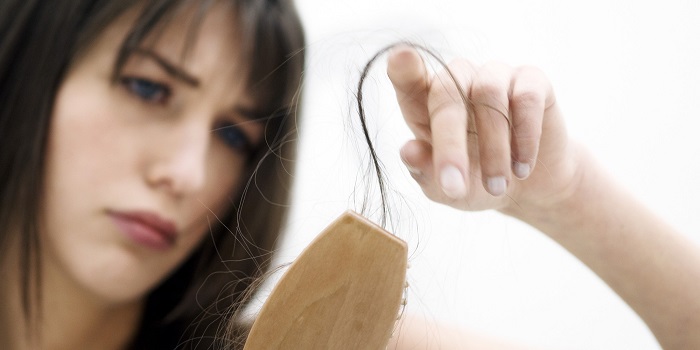 Female-pattern hair loss is the most common hair loss in women, affecting 30 million women in America.

Hair loss in women usually occurs in their 50s or 60s, but it might happen at any age for different reasons. Causes of hair loss in women are diverse. Dermatologists usually take preliminary blood tests to make sure that the condition is not caused by thyroid gland dysfunction or an autoimmune disease.

The role of genes in hair loss

Heredity is an important factor causing female-pattern hair loss or androgenetic alopecia. If a person’s close relatives, such as mother, grandmother, or aunt suffer from hair loss, it is a good sign that the genes are the culprit. In this case, women’s hair follicles vary in size (some are thick and some are thin), which can be detected by using magnification on the scalp.

According to the American Academy of Dermatology, heredity-related hair loss (androgenetic alopecia) affects some 30 million American women and 50 million men.

Genes are not to be blamed for all occurrences of hair loss in women. If the hair loss is sudden, or the hair follicles are uniform in size, the cause of the problem can be something other than heredity. There are various conditions that can bring about hair loss in women. They include pregnancy, thyroid disorders, anemia, autoimmune disease, polycystic ovary syndrome (PCOS), and some skin conditions like seborrheic dermatitis and psoriasis. 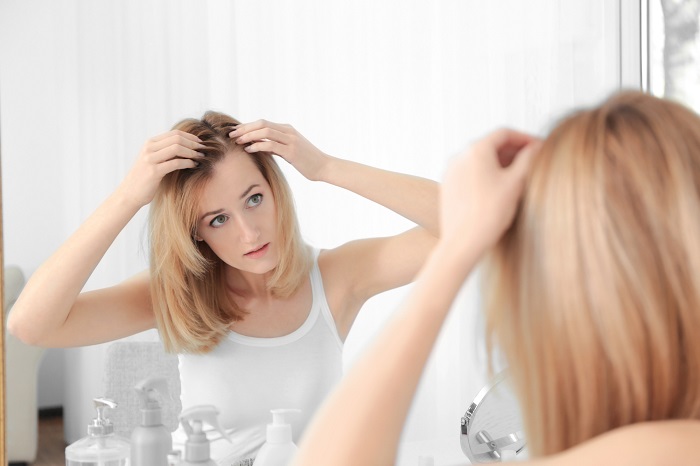 There are other contributing factors that can cause hair loss. Extreme stress, physical trauma such as surgery or intense illness, dramatic weight loss in a short term, and too much vitamin A intake are other possible reasons you experience hair loss.

Hair loss in both men and women can be self-inflicted. Wearing hairstyles such as cornrows and too tight braids can lead to a type of hair loss called traction alopecia.

Aggressive towel drying when the hair is wet, bad brushing, blow dryers, flat irons, and too much hairstyling products such as gels, hair sprays, dyes, etc. that contain chemical compounds are contributing to hair loss.

What are the treatments for hair loss?

Different treatments are recommended for different types of hair loss. If your hair is thinning because for non-genetic factors such as stress, infection, or malnutrition, just eliminate those causes and your hair fall will stop immediately.

You may also want to try one of those medications and supplements available in the market to strengthen your hair follicles and improve your scalp nutrition. Mesotherapy and PRP injection are other common treatments for hair loss in women.

If the baldness is caused by heredity, which is so in most cases, there are a few non-invasive treatments like Minoxidil whose results are not permanent and desirable, that is you have to apply it to your scalp to stop your hair from further falling (not getting back your lost hair) and once the application stops, the hair fall resumes within a few weeks.

Hair transplant is the most effective hair restoration treatment. Although it’s relatively costly in many countries, there are countries where it is offered at affordable costs. Iran is one of the best destinations for people who want to get a hair transplant procedure of high quality at a fair price. Read more about hair transplant in Iran.

Generally speaking, hair loss does not pose a medical risk per se but some doctors believe that hair loss may increase the risk of prostate cancer, high blood pressure, obesity, heart disease and diabetes in men.

The most important negative effect of baldness is psychological. Men are typically concerned for the effects of baldness on their appearance which leads to low self-esteem and depression. 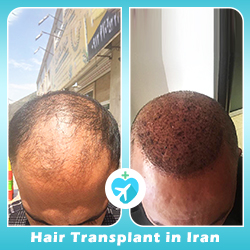 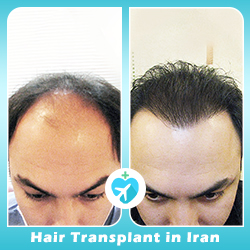 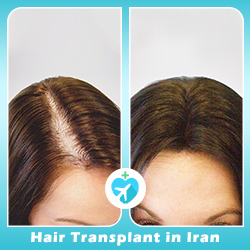 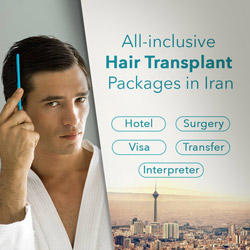 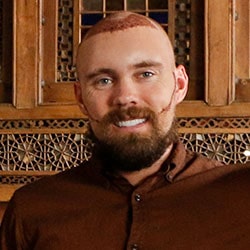 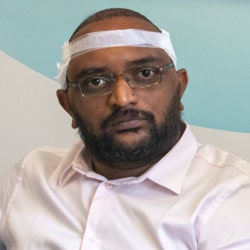 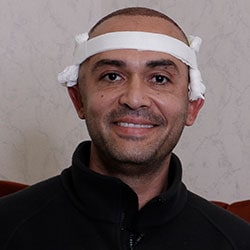 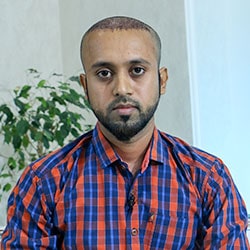 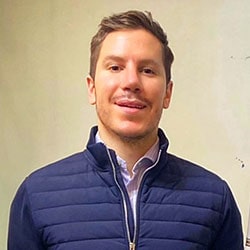 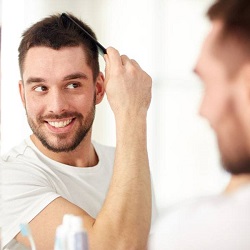 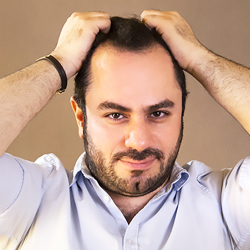 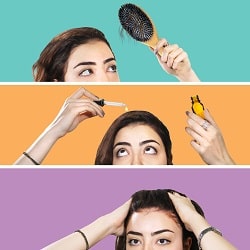 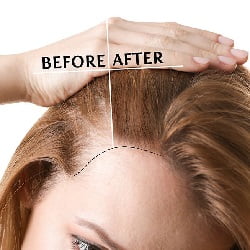 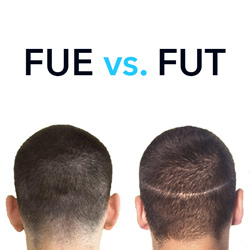