Why is the Brazilian butt lift so popular?

Home » Blog » Why is the Brazilian butt lift so popular?

The Brazilian butt lift, or BBL, is one of the fastest growing cosmetic surgeries in the world. Many popular celebrities have undergone BBL, and their new and more improved figures have been plastered all over the media outlets and social media. As a result, more people have become aware of this cosmetic surgery and have gone through this procedure. 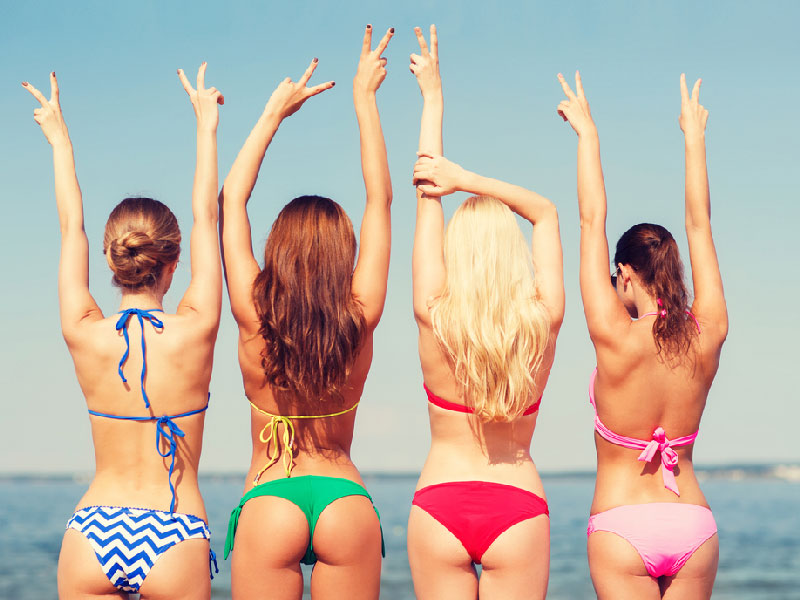 Plastic surgeons have reported an increasing interest in BBL, especially in the past five years. However, butt lift isn’t a new phenomenon. People have been reforming their buttocks for decades, but the Brazilian butt lift has only recently been gaining a lot of popularity.

Traditionally, in order to reshape and resize their butt, people used to choose butt implants, which involves implanting silicone implants into buttocks for a firmer, rounder backside. However, butt augmentation with implants isn’t as popular as Brazilian butt lift nowadays, because it doesn’t have the numerous advantages that the BBL offers, such as providing reformed and more curvaceous buttocks with a minimally-invasive procedure. But why is BBL is so much in demand?

Two birds with one stone approach

One of the main features of Brazilian butt lift is that the patients are not just getting a butt lift, but they are getting two procedures in one. Brazilian butt lift involves removing fat from one body area and placing it into the buttocks. This body fat could be removed from thighs and give the patient slim looking legs, as well as, firm and more curvaceous behind. The fat can also be removed from the abdominal area in order to sculpt the body’s curves while forming a more balanced figure. 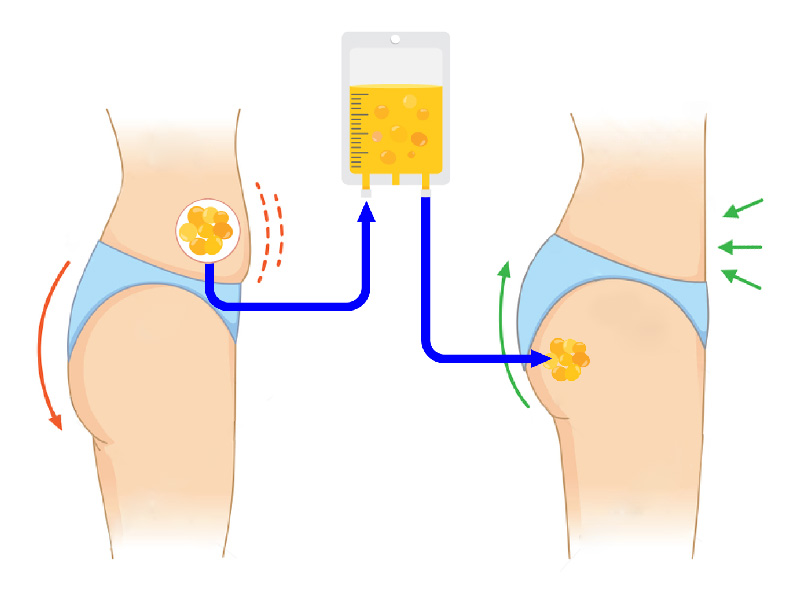 Another very highly strong reason that makes BBL immensely popular is that patients who get both liposuction and butt lift to enhance their figure have to undergo a longer recovery time, and they must wait to recover from one surgery before being able to jump into another cosmetic procedure. But, the Brazilian butt lift will take care of two problem areas in one go, thus, will reduce the recovery period, significantly.

Moreover, because the surgeons who perform butt lift surgery, use patients’ own fat, the shape and size of the buttocks can be customized based on patients’ taste. This is quite an advantage when it is compared with traditional butt lift or butt implants, which doesn’t allow patients to have many options and they could only choose available sizes and shapes that the doctor could provide at the time of the surgery.

It has also been reported that BBL can create a more lifted look, and minimize the visibility of cellulite. The patients who have undertaken this cosmetic procedure, have reported enjoying a more shapely but at the same time more natural look and feel, whereas, implants and fillers result in often unnatural appearance. But, besides the immediate visual benefits, Brazilian butt lift is long-lasting and the patient doesn’t need to come back for more surgical touch-ups.

Compared with many other forms of cosmetic surgery, Brazilian butt lift isn’s much invasive. Other cosmetic procedures usually involve scarring and have higher chances of getting infected and creating numerous surgical complications. But, Brazilian butt lift have limited scarring because the fat is transferred into buttocks via injection, which is not very invasive at all. Therefore, the patient shouldn’t worry about the numerous complications that more invasive surgeries could cause. 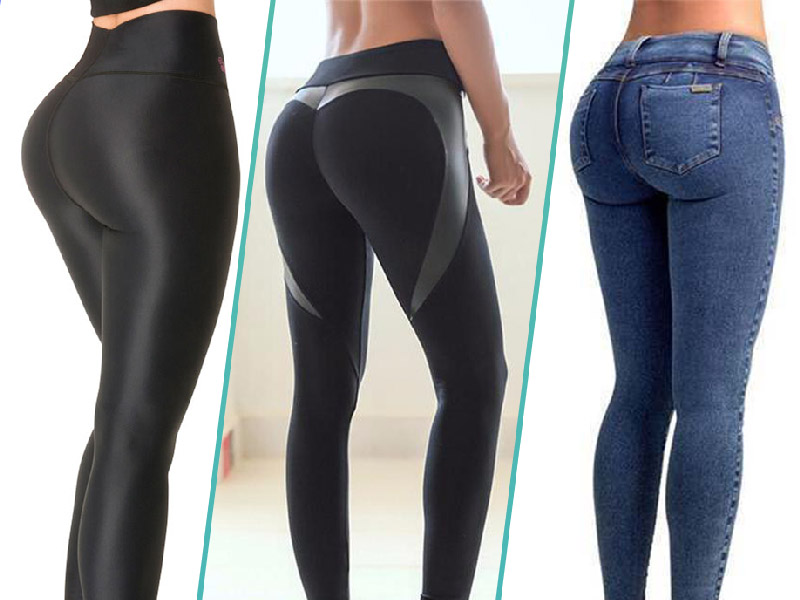 All in all, Brazilian butt lift, is becoming very popular among celebrities and ordinary people for numerous reason and both patients and medical professionals report a satisfactory result for this cosmetic procedure. 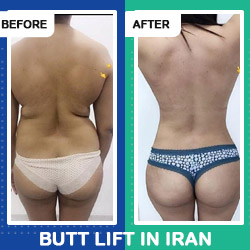 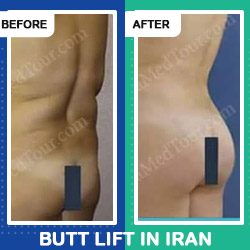 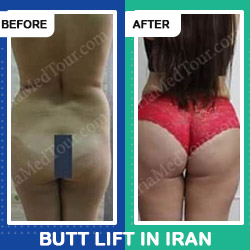 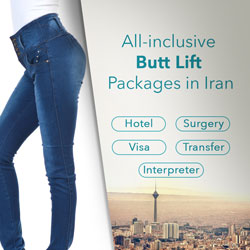 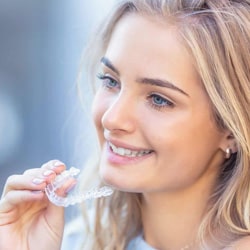 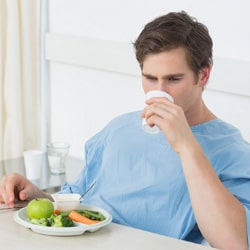 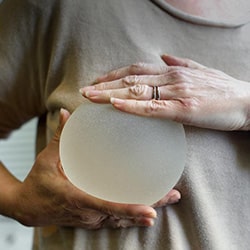 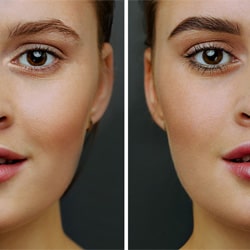 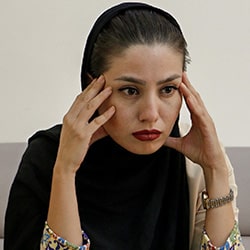 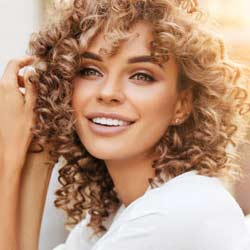 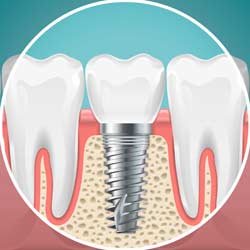 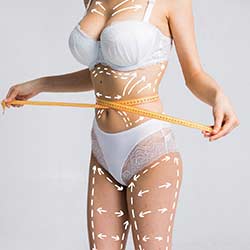 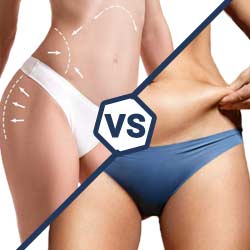 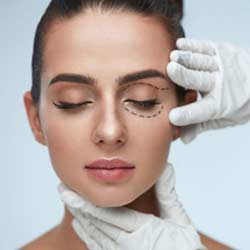