The Iranian legend of ophthalmology Professor Khodadoust has passed away Friday, 10 March, at a New York hospital. He was 82 when succumbed to a heart disease.

Dr. Ali Asghar Khodadoust was a renowned ophthalmologist who was known for his extensive research on corneal diseases and surgery. He was the first foreign resident of ophthalmology at the prestigious Wilmer Eye Institute (WEI), Johns Hopkins University (JHU) in 1963, four years after he was granted a scholarship to continue his medical education in the United States.

Professor Khodadoust returned to Iran in 1968. From that year until 1980, he spent half of each year carrying out research at WEI. He was also invited to teach ophthalmology at an international level in Peru, Ecuador, China, Italy, Turkey, Syria and Oman.

Dr. Khodadoust migrated to the United States in 1980 and became a professor of ophthalmology at the WEI. In 1982, he was appointed as the director of the ophthalmology department of the University of Cecil.

This did not stop Professor Khodadoust from serving his country. He would travel to Iran twice a year to perform surgeries as well as hold educational courses for other doctors.

As a pioneer in eye treatment, Professor Khodadoust has gained a great reputation for his novel research and methods for corneal transplantation. He was selected as the world’s best cornea graft surgeon by several famous American ophthalmologists.

As an honor for his outstanding achievements in his field, a clinical finding has been named in his honor.  The “Khodadoust rejection line” is a sign indicative of a chronic focal transplant reaction.

AriaMedTour’s staff, as a beneficiary of the medical services of Professor Khodadoust’s team of ophthalmologists, have felt extremely sorry to hear about the loss of such a dedicated professor and surgeon. The company expresses its heartfelt condolences to the family of the lost one as well as the Iranian medical society. 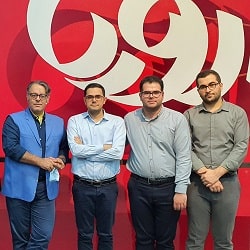 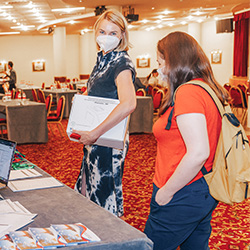 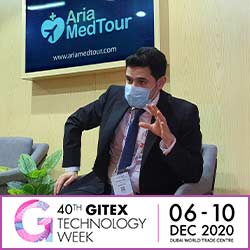 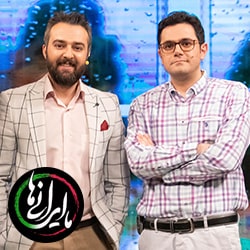